The European Network against Racism (ENAR), Open Society Justice Initiative and the European Parliament Anti-Racism and Diversity Intergroup (ARDI) are calling on the European Union to address the urgent challenge of ethnic profiling by police forces across Europe—which leads to individuals being singled out for identity checks or searches purely because of their race, ethnicity or perceived religion.

In the United Kingdom, Black people are stopped by police at six times the rate of White people and Asians at almost twice the rate of Whites. In Granada, Spain, Roma are 12 times more likely to be stopped than White people. In Belgium, there has been an increase in ethnic profiling by police of young males of African or north African background since the Brussels and Paris terrorist attacks.

These organisations are urging the European Commission led High Level Group on combating Racism, Xenophobia and other forms of Intolerance to establish a sub-group of experts on the issue, aimed at developing standards on combatting racial and ethnic bias in policing. These standards should include strong prohibitions against ethnic profiling, the collection of data on police stops, and the provision of appropriate training for police officers.

“Heightened concerns over both migration and the threat of terrorism are fueling discriminatory policing practices,” said Rebekah Delsol, who heads the Justice Initiative’s project on fair and effective policing. “Action at EU level would provide an impetus for change in many settings; changes that are already valued on the streets by those police forces that recognise the importance of this issue.”

Amel Yacef, ENAR Chair, said: “Ethnic profiling cannot be an ‘acceptable’ price to pay for security. It damages and alienates innocent individuals, results in tensions between communities and is ultimately an ineffective security strategy. We need European standards to promote fair and effective policing.”

“Ethnic profiling on the basis of ethnicity, race, nationality or religion is a discriminatory practice and is a breach of fundamental rights standards,” said Judith Sargentini MEP. “You cannot single out people and the practice must be stopped. Moreover singling people out based on their ethnicity, race, nationality or religion has a counter effect and often erodes trust in our society and trust in law enforcement agencies.”

Though increasingly active in the areas of justice and home affairs, the European Union has so far been reluctant to address the issue of ethnic profiling, claiming it is a national competence. However, national standards on the issue vary wildly: with the exception of police forces in England and Wales, and in some municipalities in Spain, most European member states do not keep records of police stops that do not lead to an arrest. This is also an issue for ethnic and religious minorities when they face intrusive stops, ID checks and searches when they cross internal EU borders.

A number of existing EU norms already outlaw racial discrimination, including the Charter of Fundamental Rights, the Framework Decision Against Racism and Xenophobia, and the Race Equality Directive. Developing EU-wide guidelines on ethnic profiling would ensure these norms are implemented in practice. 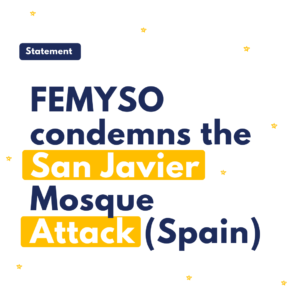 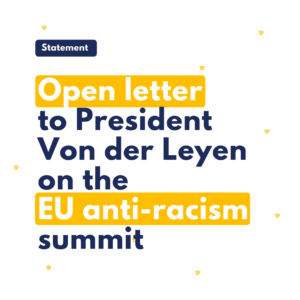 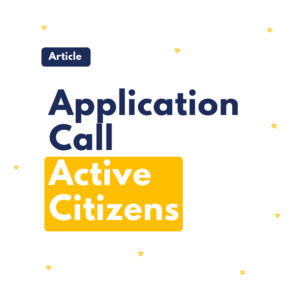 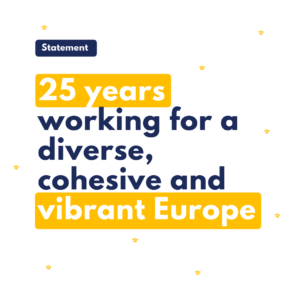