Delegates of FEMYSO’s Member Organisations from across Europe (Albania, Bosnia and Herzegovina, Former Yugoslav Republic of Macedonia, Belgium, Germany, France, Holland, Great Britain, Sweden, Italy, Slovakia, Ireland, Finland, Hungary and Switzerland) attended the General Assembly to elect its new executive committee and elected Youssef Himmat as its president. Upon his appointment he said, “I would like to thank the former executive committee for their hard work and achievements over the past 2 years. I am happy to be continuing this amazing work and believe the new Executive Committee is up to the challenge to fulfil this huge responsibility in contributing to the development of a diverse, cohesive and prosperous Europe.”

We extend our most heartfelt congratulations to the new executive committee, to whom we wish all the best for their mandate. 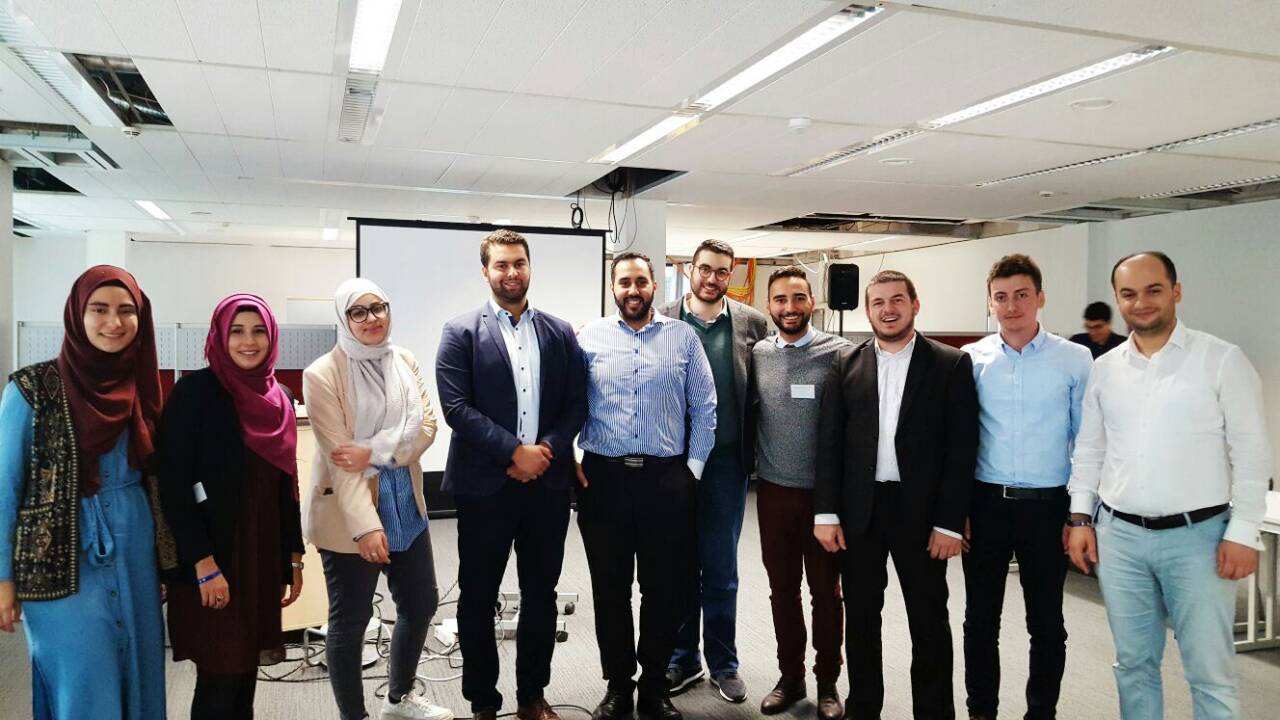 FEMYSO Statement on Earth Day 2020
Comments are Off 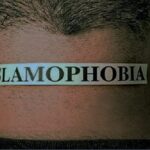