YOUR VOTE, YOUR VOICE 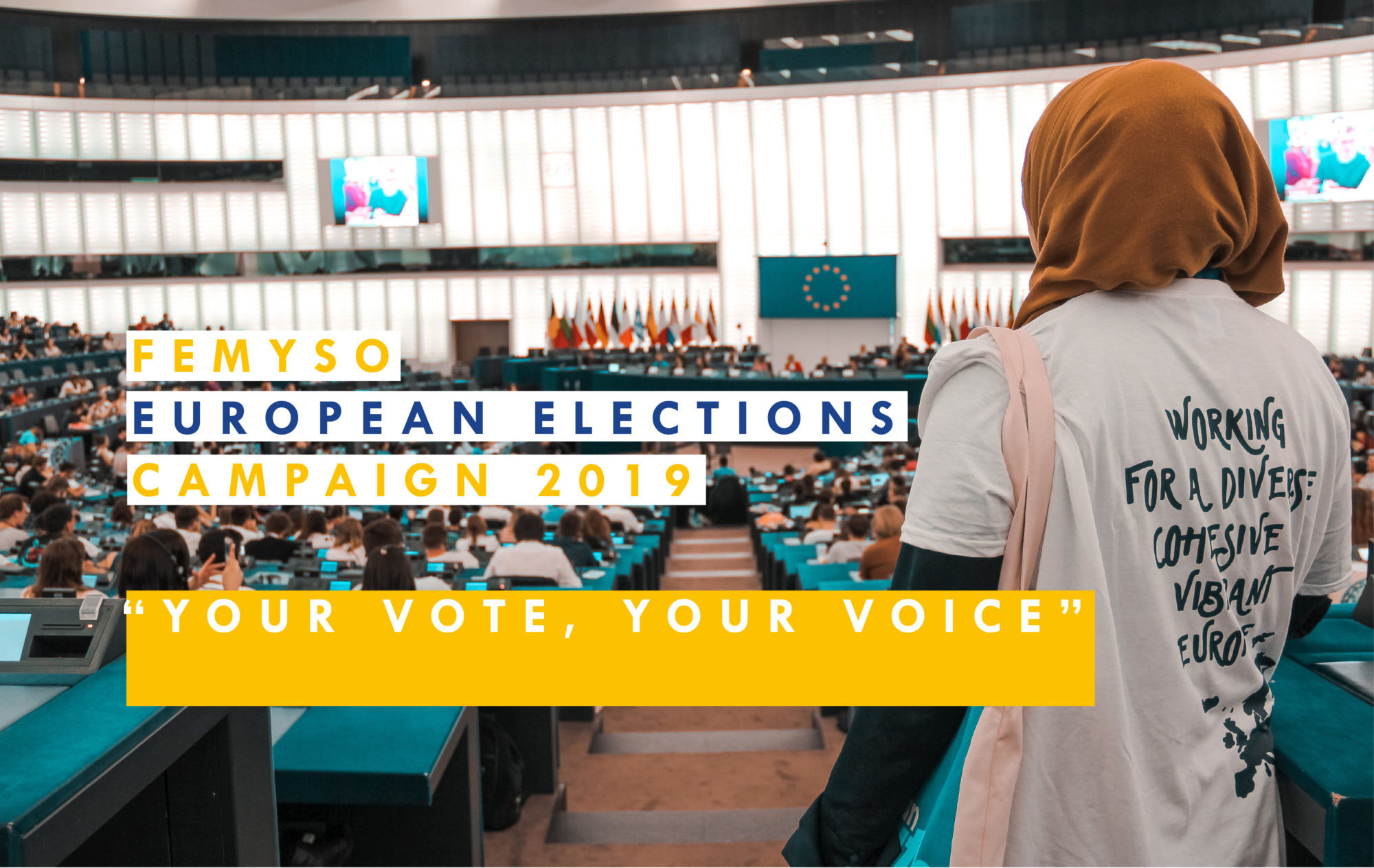 The 2019 European Elections (EE19) took place within a shifting context. With each passing day, we are witnessing a number of structural changes in our political and social landscapes, which pose an existential dilemma to us primarily as EU citizens, but especially so as young Muslim Europeans. 2019 is the year in which for the first time, a major anti-European wave was expected to have a large influence in the European Elections. As such, our rich and often hybrid European identities have become a target. While unity in diversity has been the engine of the European project, diversity has recently become a scapegoat in the political narrative.

FEMYSO has partnered with the European Parliament for the European Elections 2019 campaign, in order to provide citizens of all backgrounds the opportunity to actively and effectively participate in public life, and take part in political debates. As partners, FEMYSO had the oppurtuntiy to run a full day bespoke event outside of the Parliament, featuring debates and discussions on how politics could become a more inclusive space for all.

As we live in pluralist societies, engaged voting is a cornerstone of our democracies. Yet the political and social challenges that Muslim communities in Europe are facing cannot be ignored. There is a continuous rise in political movements, parties and groups which are anti-diversity, anti-migrant, and most importantly, Islamophobic. We believe that the political and civic commitment of young people is a necessary driving force to build a stronger Europe and to contribute to more vibrant, inclusive and cohesive societies. To achieve this goal, we need to strengthen the political consciousness of youth and their sense of responsibility towards the societies they live in.

The goal of this campaign is to increase the civic engagement and democratic participation of European Muslim youth in the upcoming European Elections by strengthening their knowledge of the institutions of the European Union; by encouraging them to commence and contribute to political debates about European issues; and to actively engage with their national MEPs and MEP candidates. As FEMYSO we hosted a roundtable with José Inácio Faria MEP, MEP Philippe Lamberts, Brando Benifei MEP, senior leaders of the European Parliament Communications Directorate, the coordinator of the European Parliament Anti-Racism Diversity Intergroup, MEP candidates and civil society leaders. 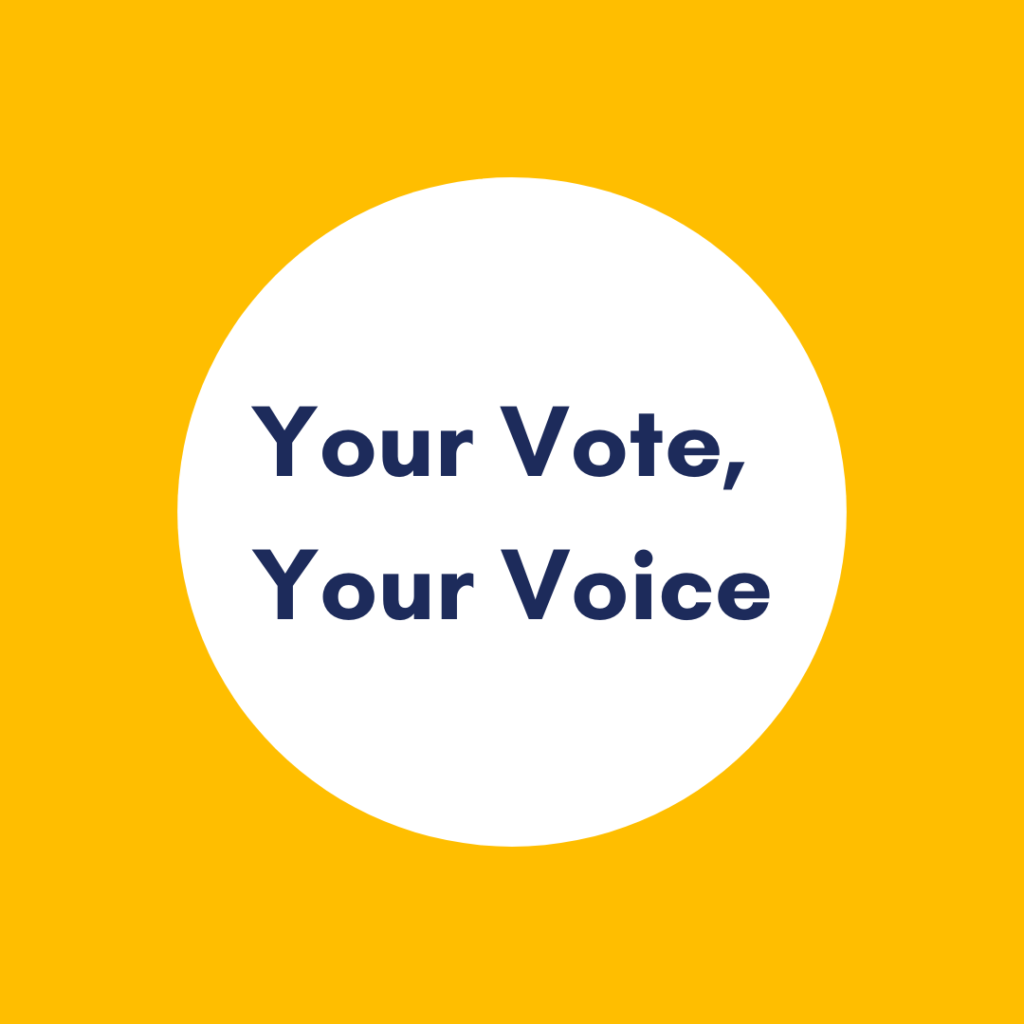