FEMYSO is deeply concerned by lack of ethnic, racial and religious diversity and the adoption of far-right rhetoric by the new European Commission

The Forum of European Muslim Youth and Student Organisations (FEMYSO) is deeply concerned by lack of ethnic, racial and religious diversity and the adoption of far-right rhetoric by the new European Commission.

A fully white European Commission does not reflect our diverse and inclusive Europe. FEMYSO is the voice of Muslim Youth in Europe, and  brings minority youth from different European countries together to empower them to work for a more cohesive, diverse and vibrant Europe.

Despite our efforts to spread the European project to marginalized, discriminated and alienated Europeans, current political rhetoric is increasing the alienation of minorities across Europe. The new President of the European Commission Von der Leyen has adopted steps within the rhetoric and direction of those who vilify the full diversity of Europe.

It concerns us and many across Europe to see the adoption of far-right rhetoric by establishing “Commissioner for Protecting our European Way of Life” role to oversee immigration policy. Protecting human life is core to European values, and conceptualising migration as a potential threat to European values only feeds into nationalist and fascist agendas.

It deeply concerns us as an Organisation who champions the fight against racism and discrimination in all shapes and forms to see the Justice Commissioner role being appointed to Didier Reynders who has received widespread criticism by Human Rights Watch after painting his face black during a traditional festival in Brussels in 2015. Such racist actions should disqualify Reynders from his appointment as EU Justice Commissioner.

The European Union we stand for, represents protection, human dignity, diversity, democracy, equal protection of fundamental and human rights at all times to everyone.

FEMYSO strongly calls upon Members of the European Parliament to vote against the new cabinet of Commissioners. FEMYSO, despite supporting the new gender balance, calls on the Commission President Von der Leyen to review her appointments in order to reflect the full diversity of Europe and to appoint adequate Commissioners.

1. FEMYSO (est. 1996) is an umbrella organisation for 31 Muslim youth and student organisations across 23 European countries, and is the leading voice for European Muslim youth, developing and empowering them, and working to build a more diverse, cohesive and vibrant Europe. 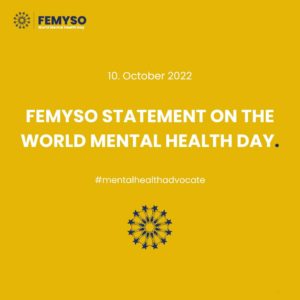 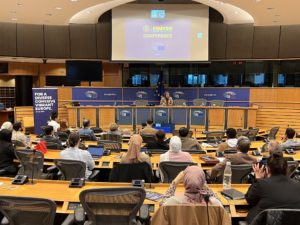 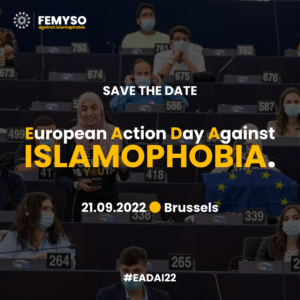 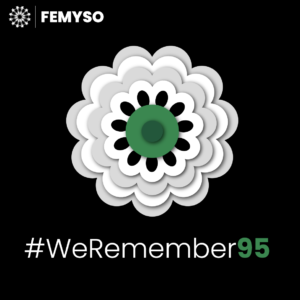